The Ministry of Communication tells CNews application software package development is to be carried out at the expense of both porting the existing products to local platforms, and developing new or working off the existing open-source application programs. The main aim of the given work is to reduce dependence on foreign commercial software and provide education institutions with the possibility to choose whether to pay for commercial items or to use the software, provided by the government.

Experts and market participants believe the terms stated by the Ministry of Communication are quite real. “Software distributives, developed on the basis of Linux and tested within 2007-2008 might actually be installed in schools by 2009 end”, - Sergey Shalmanov, CNews Analytics Analyst believes. Besides, he notes “the existing model of using software in education in Russia is sure to fail. It has already lost some of its advantages because of widely spread illegal practically free Miscrosoft software. The existing practice to install Windows software on school computers is not efficient both economically, because of discounts for client license, and strategically as it initially ties a young user to the platform and products of one company, although very popular and convenient in operation”.

Russian pupils are to use domestic open source OS in 2009

Alexey Smirnov, Director General of the Company ALTLinux which has already announced its desire to put in a bid for the tender to develop alternative software package considers the given terms reasonable. “The question is not to start working from the ground, as OS is to be designed on the basis of the already existing developments, that is why the developers are simply to adjust the given OS to school conditions. Thus, the given work might be finished by the end of the year. Consequently, in 2008 the developed product is to be tested, the revealed shortcomings are to be eliminated. So in 2009 it might be launched into mass production”. As for the application software package it might be developed, according to Mr. Smirnoff, either on the basis of the already existing open source products, or Russian developers might port their products to new platforms.

Alexey Novodvorsky, ALTLinux Deputy Director General confirms the terms are real, noting they are rather tense as to install the open-source software in schools “it is not enough to develop the software, or to install and support it. A national infrastructure for development, overall support and information is to be created. Cooperation with the central and regional authorities, education institutions is of vital importance. And, finally, the open-source software community is to be supported”. Finally, Mr. Novodvorsky states “we have all the necessary compounds to achieve success, but they are to be expanded”.

It should be noted in July, 2007 Dmitry Medvedev 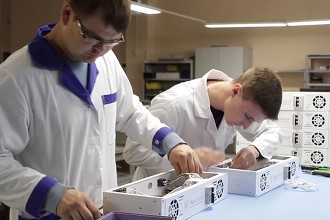 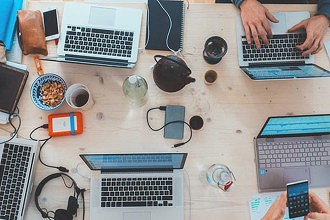 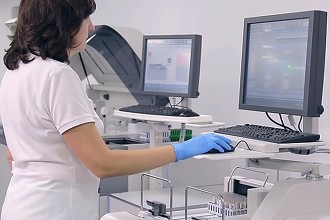 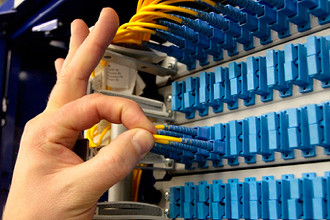 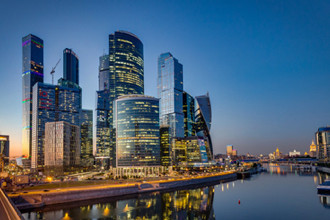 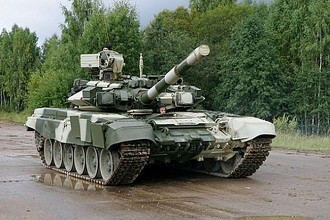 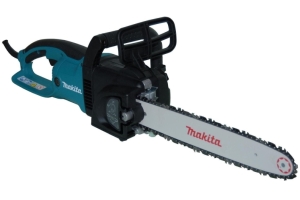 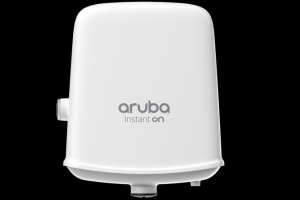 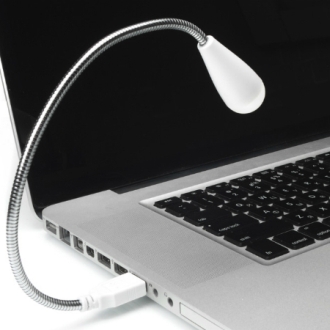 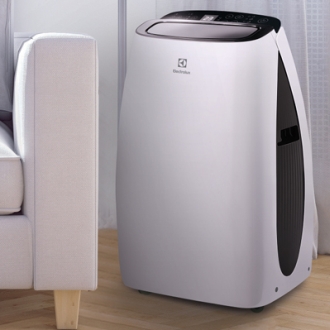